In developing countries, there are many people who lose their lives because they cannot receive adequate medical care. These countries require strengthening of basic health and medical services and improvement of public hygiene.

Currently, Universal Health Care (UHC): “…means that all people and communities can use the promotive, preventive, curative, rehabilitative and palliative health services they need, of sufficient quality to be effective, while also ensuring that the use of these services does not expose the user to financial hardship.” is the goal of the international health and medical services area, and many projects contributing to the achievement of UHC are now being conducted. 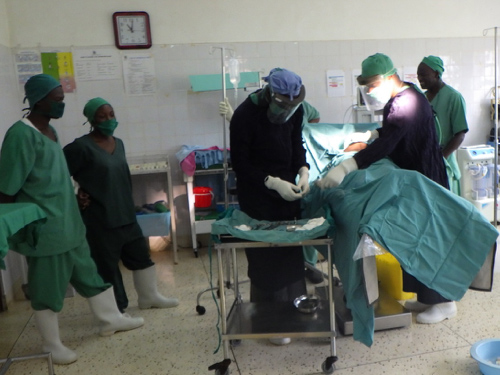 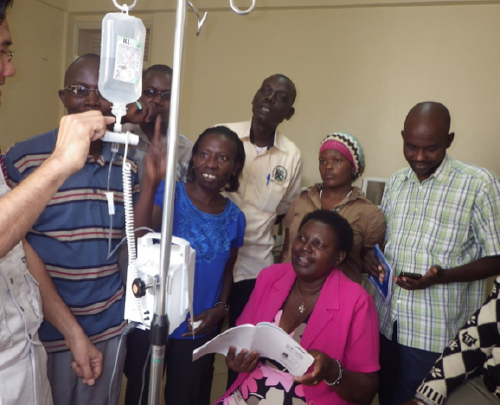 Uganda, in addition to the effects of a civil war that began in the 80’s and continued for 20 years, currently, it is receiving many refugees from unstable surrounding countries (Republic of South Sudan, Democratic Republic of the Congo).

Uganda has 14 Regional Referral Hospitals (Regional base hospitals to which patients are sent that could not be accepted by lower level hospitals), and due to the effect of the population increase and the acceptance of refugees, the number of patients in each core regional hospital has increased. Up until now, proceeding in the order of the eastern region, the central region, the western region and the northern region, the Japanese government has conducted grant aid projects for the provision of facilities and equipment. Within these projects, for a total of 6 core regional hospitals in the western and northern regions, INTEM has managed the planning for the provision of equipment. During the survey period, there were cases where the surgical lights stopped working and were replaced by household type light bulbs. In the 1970s there were cases where sterilizers were used while being constantly repaired, and the insufficiency and aging of medical devices was prominent. By providing facilities and medical equipment, this project contributes to the improvement of the medical level of the hospitals and the surrounding areas. 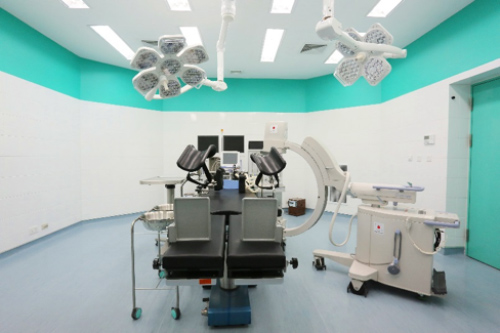 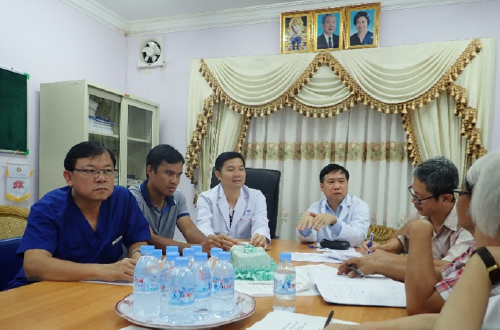 Japan has conducted significant support for Cambodia’s healthcare area. Japan has especially focused on the provincial hospitals, and up until now, facilities and equipment have been provided in 6 grant aid projects.

We have created plans for devices starting with but not limited to, diagnostic medical imaging equipment, devices for operating rooms, examination room devices, hospital ward devices, sterilization devices. We have also created plans for a wide range of devices such as those for Ear, Nose and Throat (ENT) Departments and Denttal Departments, leading to improvement of the level of the overall hospital. As consultants, we have knowledge concerning a wide range of medical equipment, and by accurately understanding doctors requests, we assume the role of creating plans for the appropriate medical equipment for each hospital. 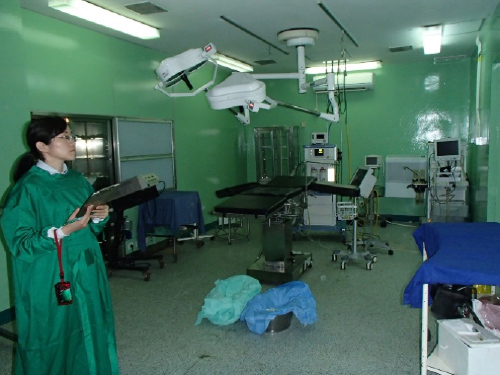 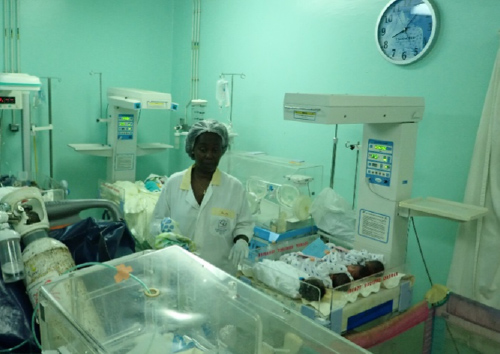 Côte d’Ivoire experienced a civil war that from 2002, and for 9 years the country was closed to the outside world. After the conclusion of the civil war, economic recovery has proceeded smoothly, but there are still many issues in the medical area.

For the Cocody University Hospital located in the capital, regarding the Maternal and Child Health area, we conducted a project for the provision of buildings and medical equipment. During the survey, there were 4 infants sleeping in 1 infant incubator, and we were surprised to find that devices that had been contributed by Japanese grant aid 25 years ago were still in use.

INTEM was in charge of creating a plan for which medical equipment were necessary for which hospital, and we advanced this project in a joint venture with a consultant for architecture. Even if when saying that we are conducting support in the Maternal and Child Health area, other areas including the operating room, ICU, emergency room, examination room and hospital wards are also involved. All the doctors have various dreams, and determining the degree to which those dreams can be made reality and assisting in that realization is our role as consultants.